The Group can produce 37 million pre-filled syringes (1-50 ml) each year.

It has two filling lines for this: one in France, in Hérouville-Saint-Clair, and the other on its Belgian site in Braine-l’Alleud.

In Hérouville, the line manufactures conventional sterile liquids but it can also fill biological products, such as mRNA, DNA, peptides/proteins, mAb, and AdC.

In Braine, the line launched in 2019 can handle the filling of both conventional and highly potent substances.

Each year, Cenexi can produce up to 68 million sterile liquid and freeze-dried vials (diameter: 16-52 mm).

For this, it has two filling lines: one on its Belgian site in Braine-l’Alleud and the other in France, in Hérouville-Saint-Clair.

In Braine, the line is devoted to filling freeze-dried vials containing highly potent substances, including for oncology. Thanks to the creation of a cytostatics division, the site has specialized in manufacturing cancer treatment drugs for nearly 30 years.

The Group has the highest production capacity in Europe, being able to produce 410 million ampoules (1-25 ml) each year.

For this, it has 8 filling lines distributed between its French sites in Fontenay-sous-Bois (six) and Hérouville-Saint-Clair (the two others), three of which comply with the new Annex 1.

In 2016, Cenexi entered into a partnership with Crossject, which develops self-administered drugs and emergency medical devices for marketing.

This startup had the idea of developing a needle-free system for injecting medicinal products, in order to overcome the limitations of the use of hypodermic needles (fear of the patient, risk of contamination). This needle-free auto-injector, named ZENEO®, uses a pyrotechnic system propelling a gas for the delivery, at very high pressure, of a medicinal solution through a micro-membrane which the patient places on the skin. Depending on the power delivered, the system allows subcutaneous or intramuscular injection. This particularly innovative device – the technology developed does not exist on the market yet – which propels the solution through the skin in less than a tenth of a second, has been the subject of over 400 patents, and Crossject aims to become the world leader in self-administered emergency medication thanks to it.

In order to work on container filling technology, Cenexi entered a partnership with Cenexi’s Braine-l’Alleud site (Belgium) due to its recognized expertise in designing sterile processes. The development phases have made it possible to develop new industrial filling processes (Cenexi patent pending) with custom equipment for the two lines devoted to the production of clinical batches. The Group therefore supports this laboratory in developing, filling, assembling, and packaging the needle-free auto-injector. Cenexi will therefore eventually be in charge of filling ZENEO® with the eight solutions associated with it (Midazolam, Adrenaline, Naloxone, Terbutaline, Hydrocortisone, Methotrexate, Sumatriptan and Apomorphine), seven of which are for emergency situations. 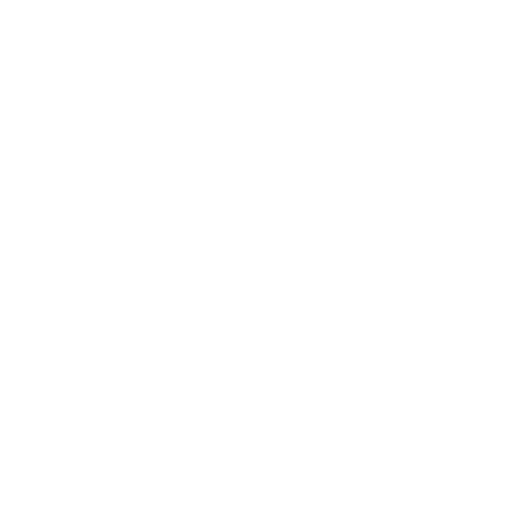 Learn more about this partnership?