Known for his extensive experience in the pharmaceutical industry, Christophe Durand took over as the Chairman of Cenexi Group on July 1, 2020, replacing Guillaume Baril, interim Chairman for 1 year.

Since 2017, Christophe Durand was President of Pierre Fabre Medicament Production in Castres (81) where he was responsible for 9 production sites and covered the direction of operations for the pharmaceutical branch and Consumer Health Care.

He started his career at Foster Wheeler as a process engineer. In 2002, he joined Albemarle where he held various positions including Managing Director. He joined Famar in 2009 as Business Unit Director, before joining GSK in Evreux as Vice President and Director of the Evreux site. 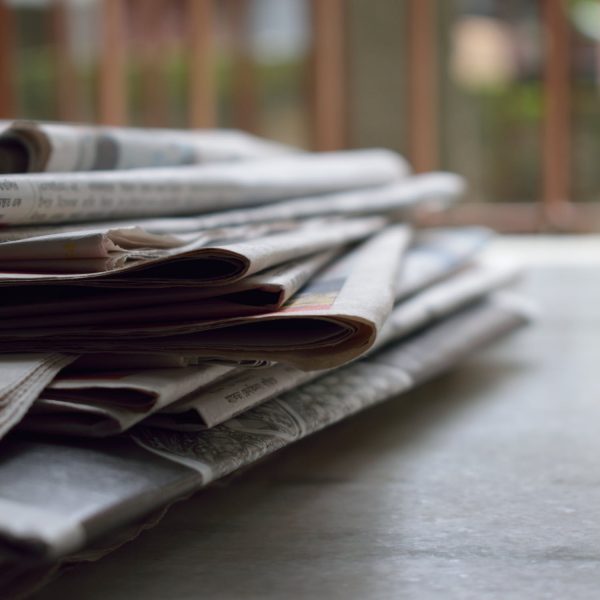 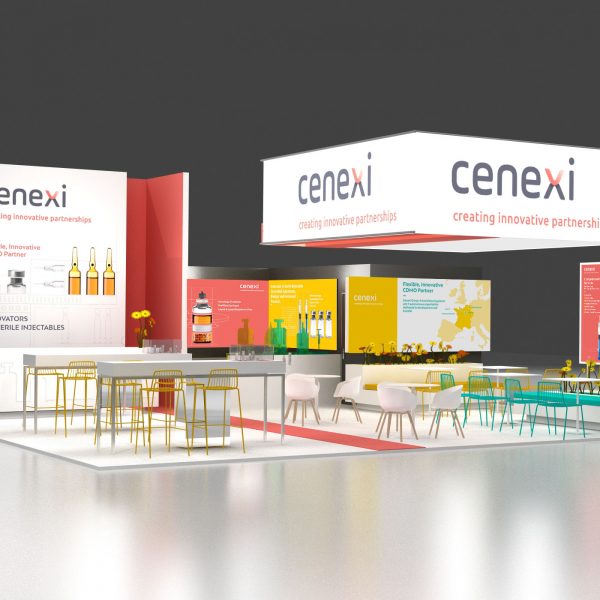 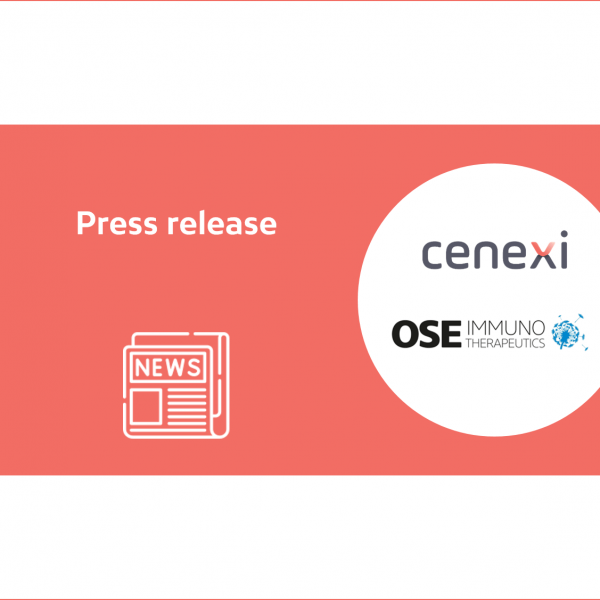