Cenexi and Humanigen partnership: a promising treatment for severe forms of Covid-19 Yesterday was signed a partnership between Cenexi and Humanigen, an American clinical stage biopharmaceutical company specializing in the prevention and treatment of an overactive immune response called cytokine shock syndrome.

This agreement concerns the transfer of Humanigen’s technology and expertise to Cenexi to produce on our Hérouville-Saint-Clair site, lenzilumab batches, one of the most promising treatments for severe forms of Covid-19 for the next five years.

Cenexi will also offer to undertake other steps, such as drug development or regulatory services. And eventually, “to manage the entire supply chain for lenzilumab in France and Europe” specifies Christophe Durand, the CEO of Cenexi.

Finally, a request for an early access to this treatment in France has just been submitted to the French National Authority for Health (HAS) by Humanigen. Its objective is to allow patients who have reached a therapeutic impasse to benefit from the molecule on an exceptional and temporary basis. 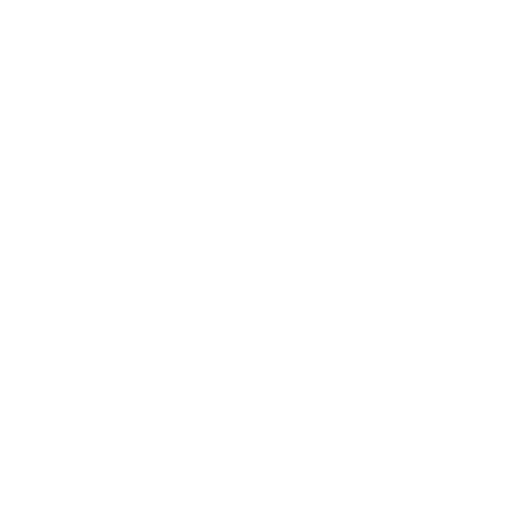 Cenexi will be at CPhI North America from May 17th to 19th!

A new milestone with the Crossject needle-free auto-injector

Cenexi and Humanigen partnership: a promising treatment for severe forms of Covid-19